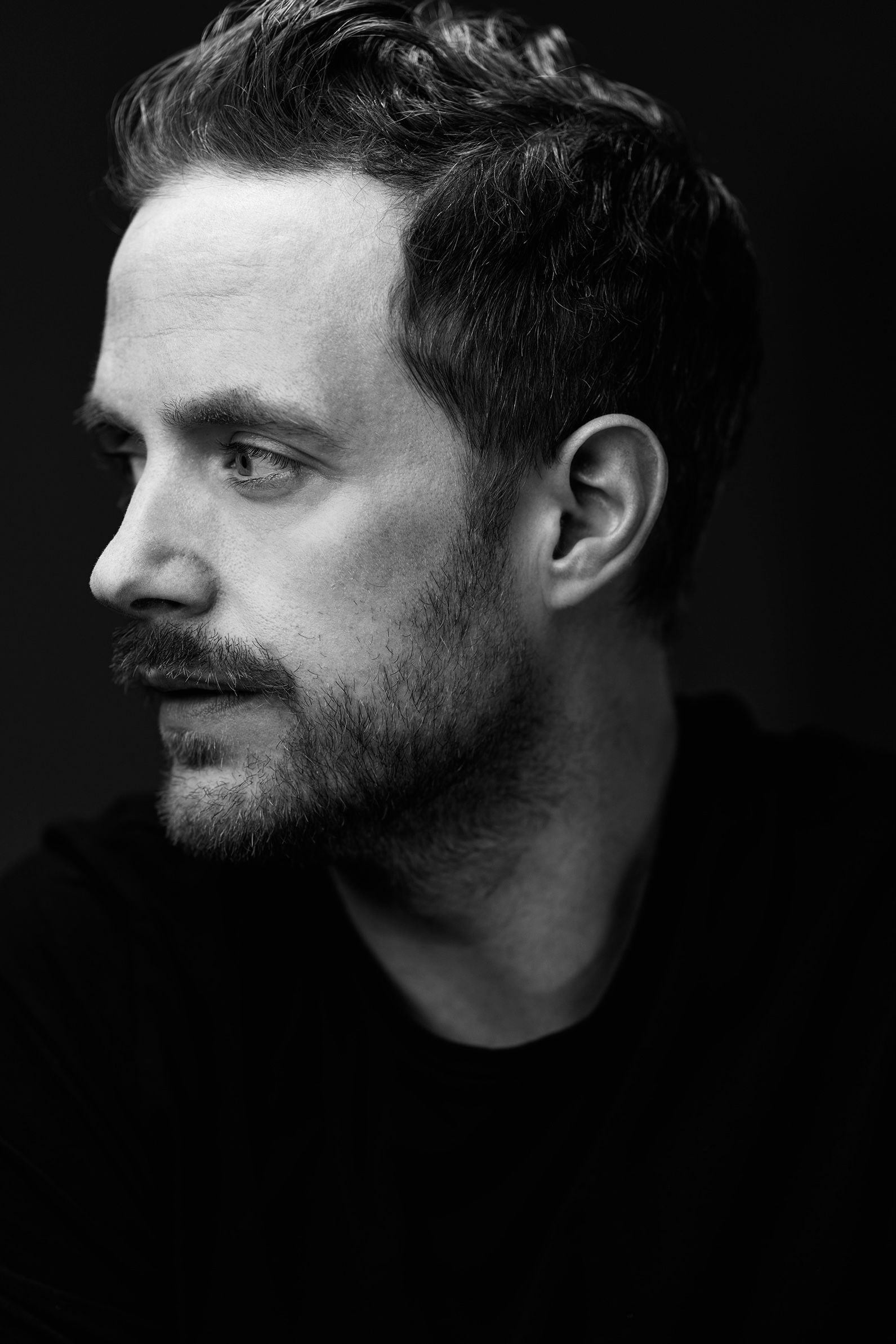 Jay Perry is a Hamilton, Ontario, Canada, based professional photographer specializing in creative and commercial projects. Having began his career in 2009 as a nightlife photographer, Jay was able to rapidly expand his portfolio to include prominent artists such as Snoop Dogg, Usher and Gwen Stefani, as well as clients such as the Toronto Maple Leafs, Toronto Raptors, GO Transit and Boston Pizza. Additionally, while traveling to Haiti during the aftermath of its devastating 2010 earthquake, Jay shot a series of photos capturing the country’s resilience – of which he produced the award-winning photo ‘Kettenie-Love‘.

Armed with the belief that raw emotion trumps technical perfection, Jay brings an open mind to his projects alongside an unwavering commitment toward the satisfaction of his diverse clients. Looking ahead, Jay will expand into experimental portraiture, creating unique characters from ordinary, every day people, as well as continue his passion project, ‘Friends With Hearts‘, in an effort to support underprivileged families in the community.