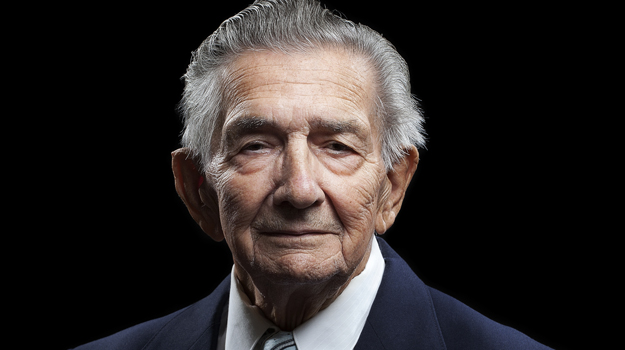 In my career as a photographer, I have been fortunate to travel the world shooting some incredible things and meeting some extremely influential people. Up until last week, my work in Haiti had been the most heart-felt photography I have ever experienced.

A couple days ago I spent the day with my grandfather and wanted to photograph him for a Remembrance Day piece.

My Grandfather, loves baseball, my grandmother, his kids, his grandkids, his great-grandkids and working in his yard. I always only kinda knew that he was in some sort of military when he was younger, but never got the full story. After hearing some of the stories while taking his photo, I decided to do a quick movie on him. Although my Grandfather never went overseas and actually got into the war, he was on stand by and ready to protect his country when called upon. It’s unreal to think that at 18 years old, he was ready to risk his life. He is way stronger than me. It’s people like him that allow me the opportunity to write this blog post and have a life. In my opinion, we need to pay our war vets more respect.

To everyone, past and present, involved in all positions of the military, I just want to say a giant THANK YOU.

My Grandmother was able to locate a few photos from my Grandfathers days in the army. 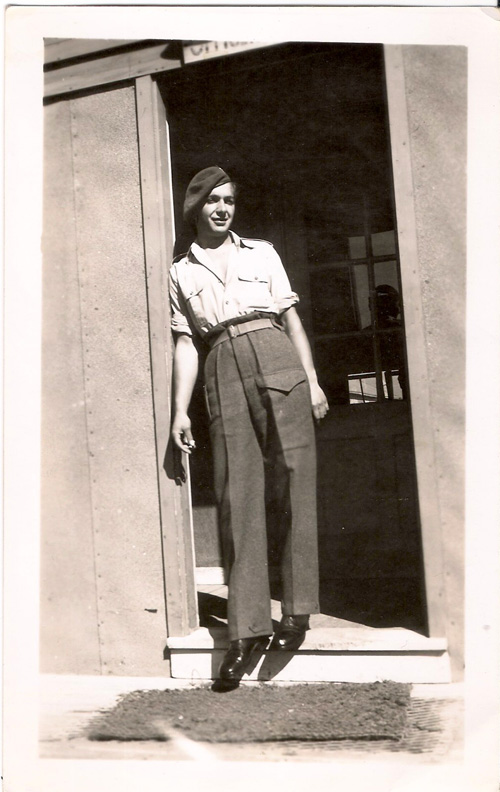 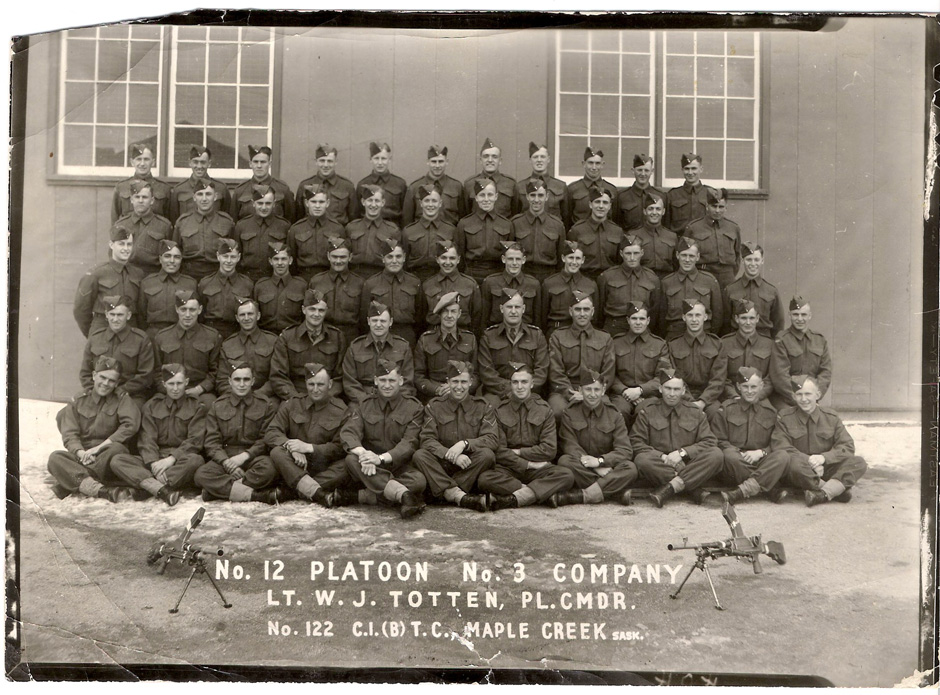 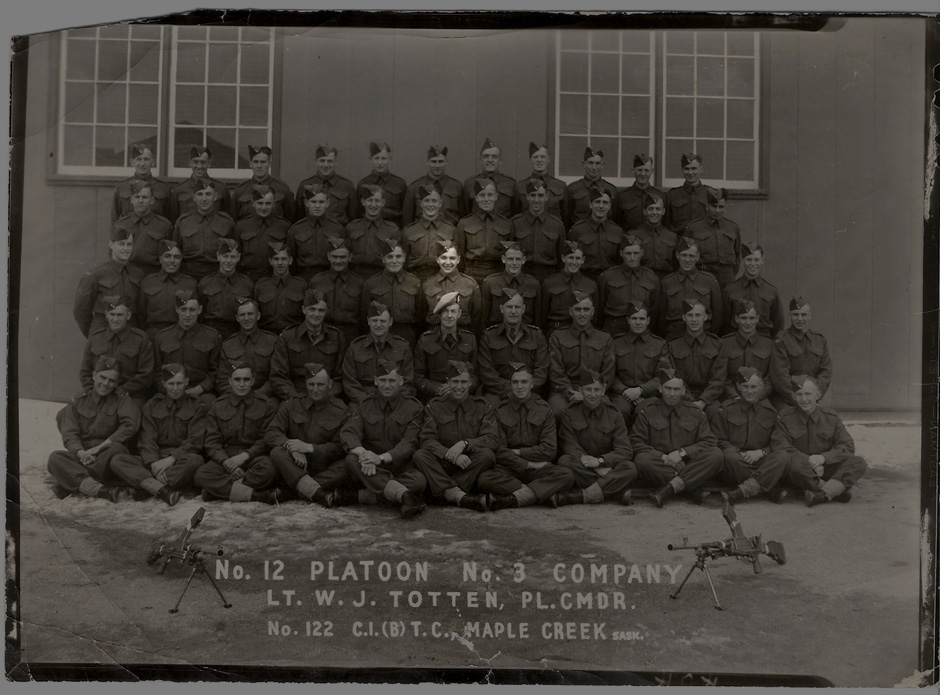 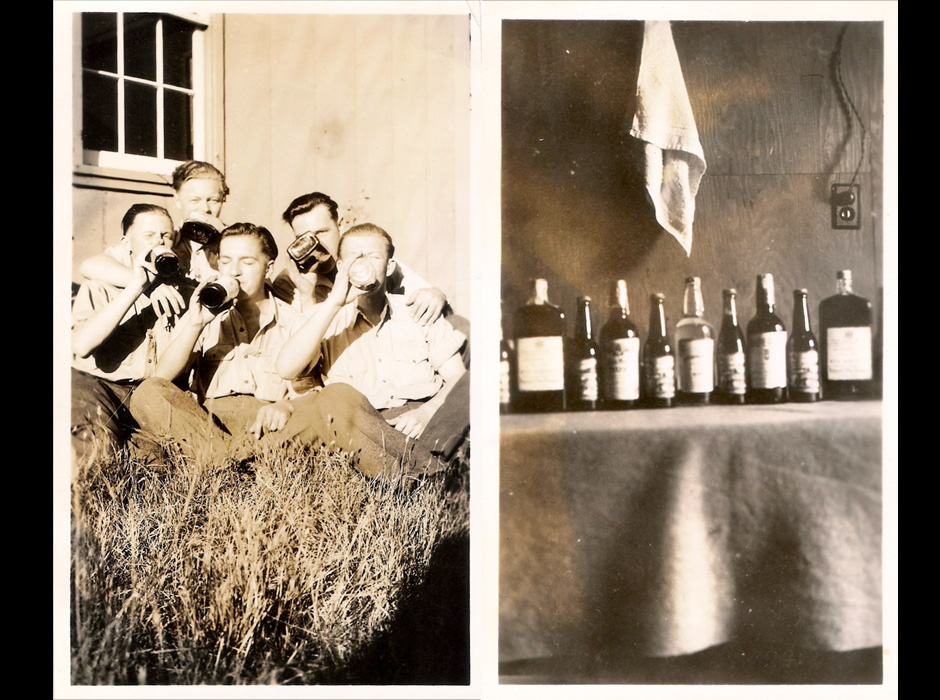 Kicking back with some liquor 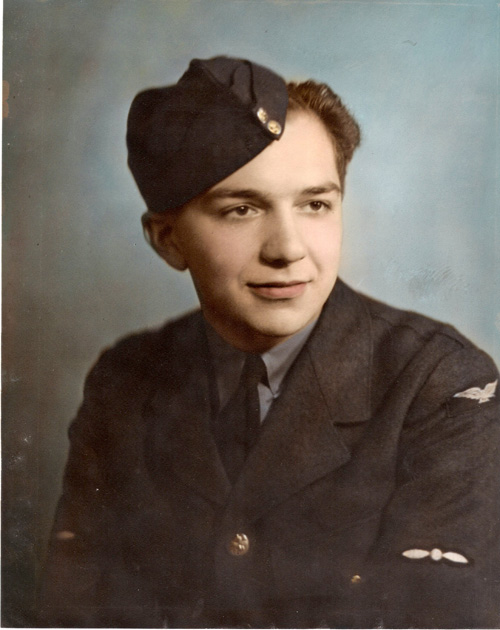 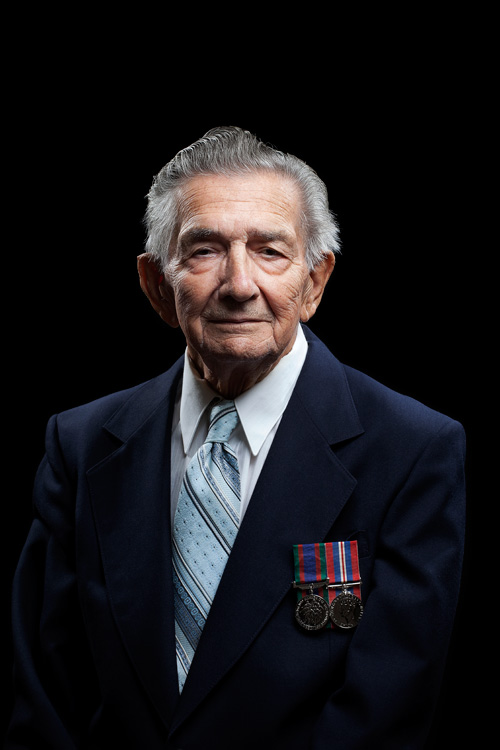 Here’s a short video I did of my Grandfather as he tells some stories of his days in the Air Force and Army.