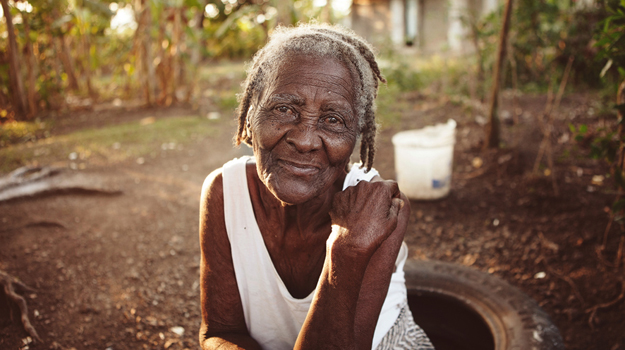 In November of 2010, I made my first trip to Haiti. Fast forward to January 2014, and I would be heading back to the country that stole my heart for the third time.

Haiti, and more specifically, a special girl in Haiti, are the reason why I can do what I do today. I won’t go into great detail, but you can read the story and watch the video here: The Girl That Changed My Life.

A few days ago, I returned from spending 16 days in this amazing country. I went with a group out of Hamilton that builds schools and was there to capture various forms of media for them.

Photography in Haiti always presents a challenge for me. I’m not really much of a natural light shooter and finding power down there sometimes presents an even bigger challenge. There’s no time to set up any shots so you have to take more of a documentary/photojournalistic approach when photographing. It’s not really my thing but I do love to be challenged.

Below are some of my favorite images I captured from the trip. 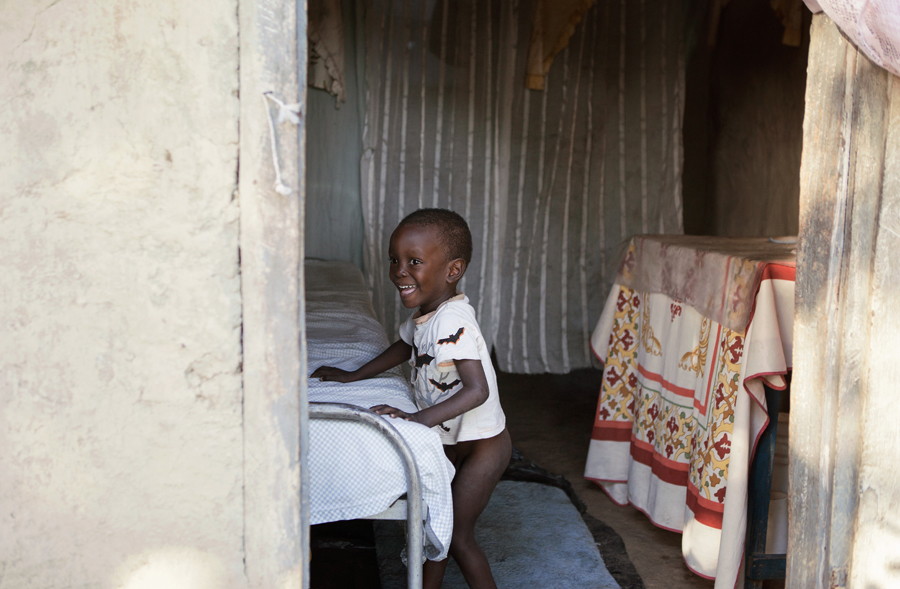 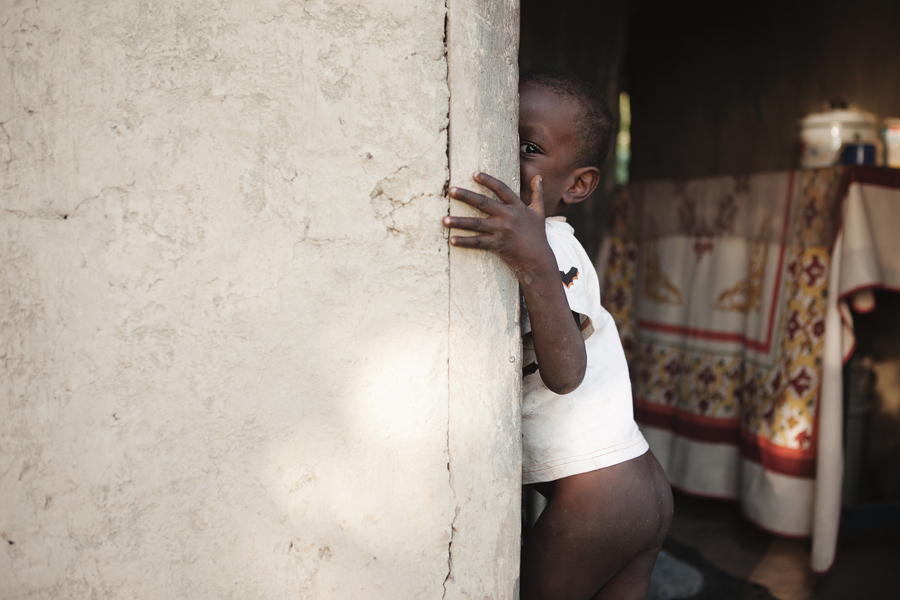 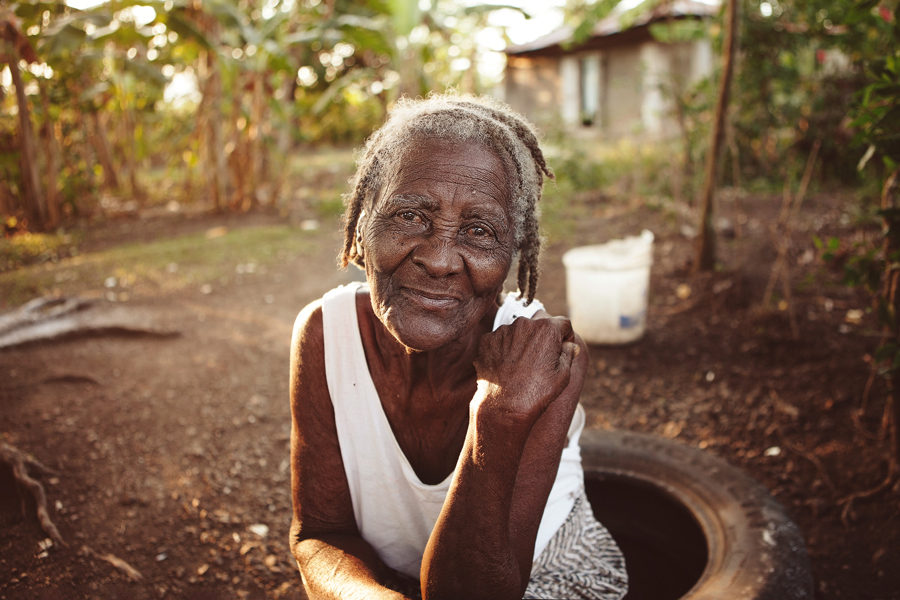 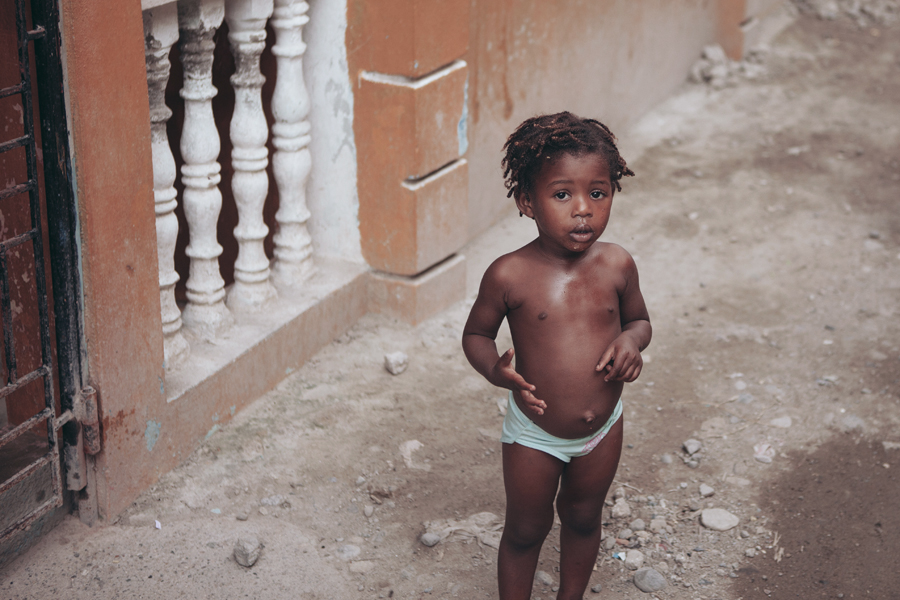 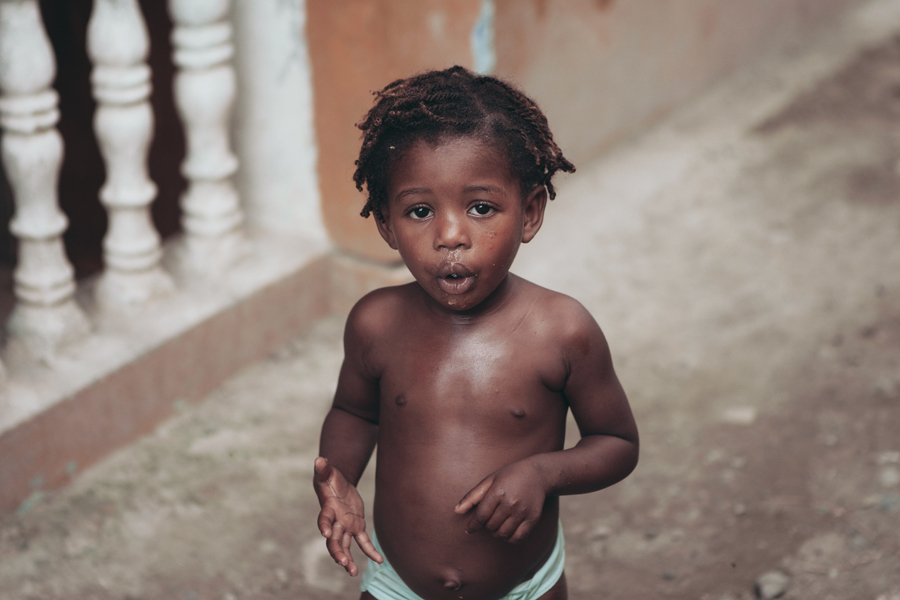 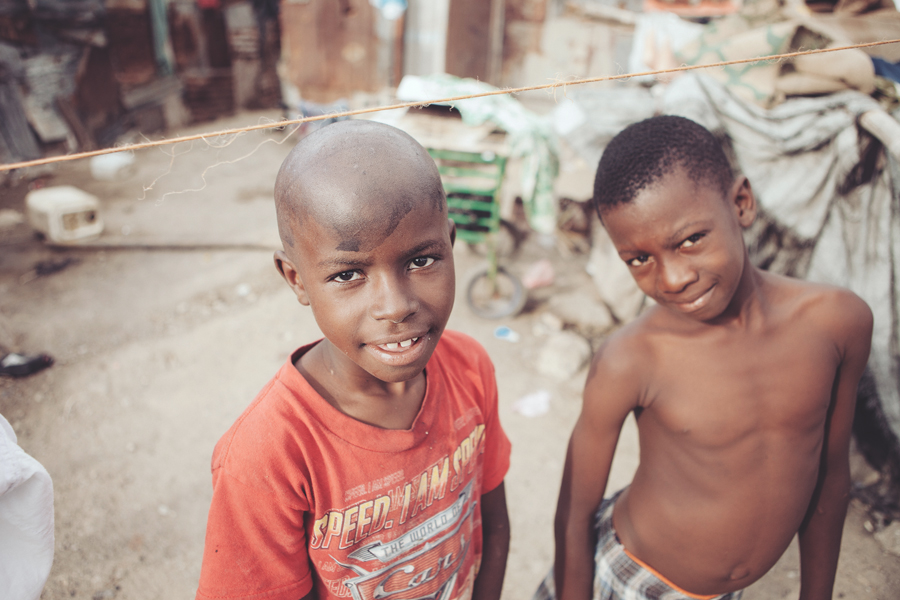 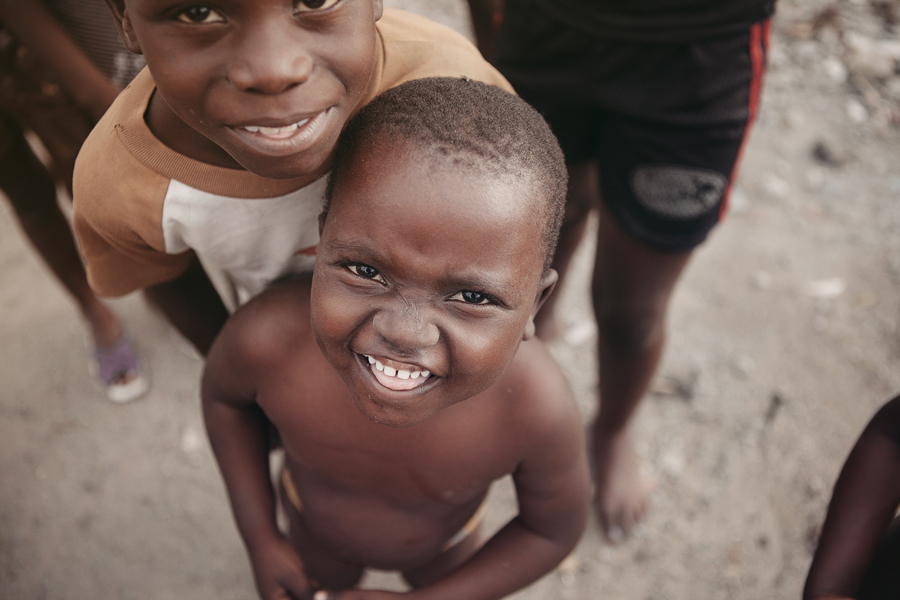 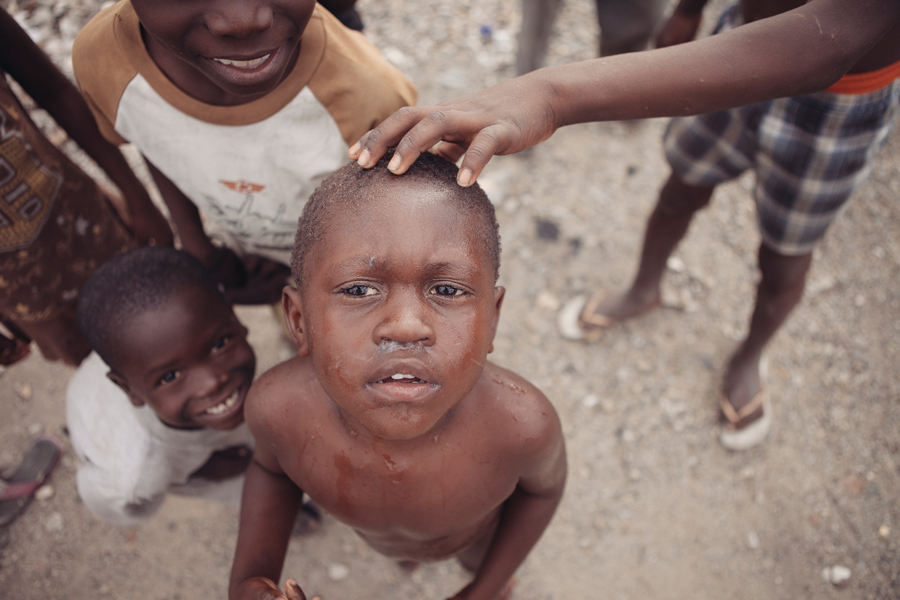 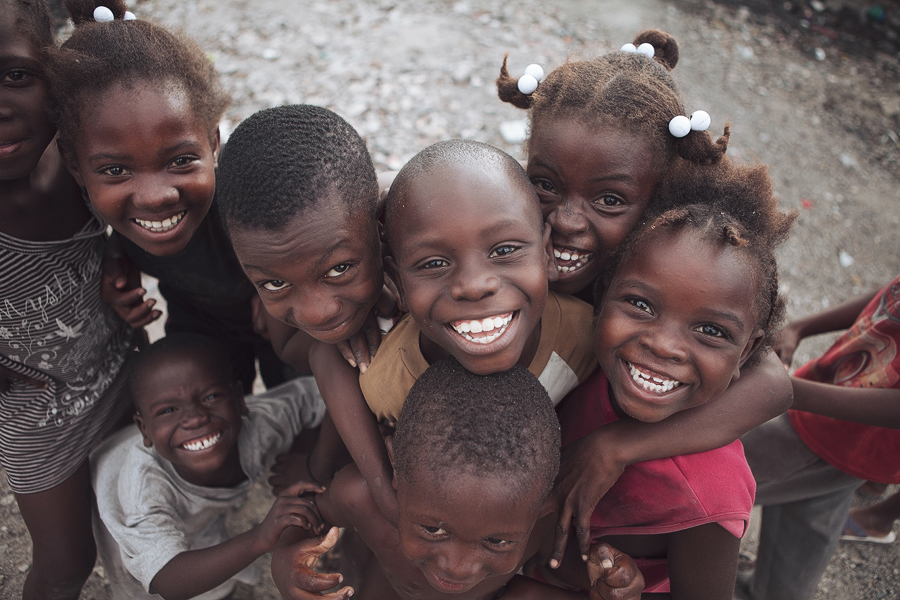 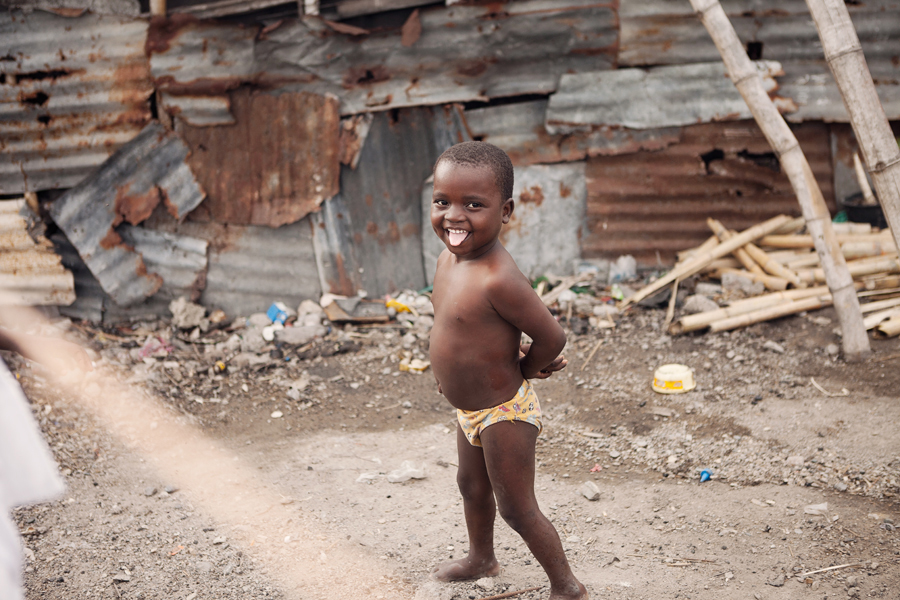 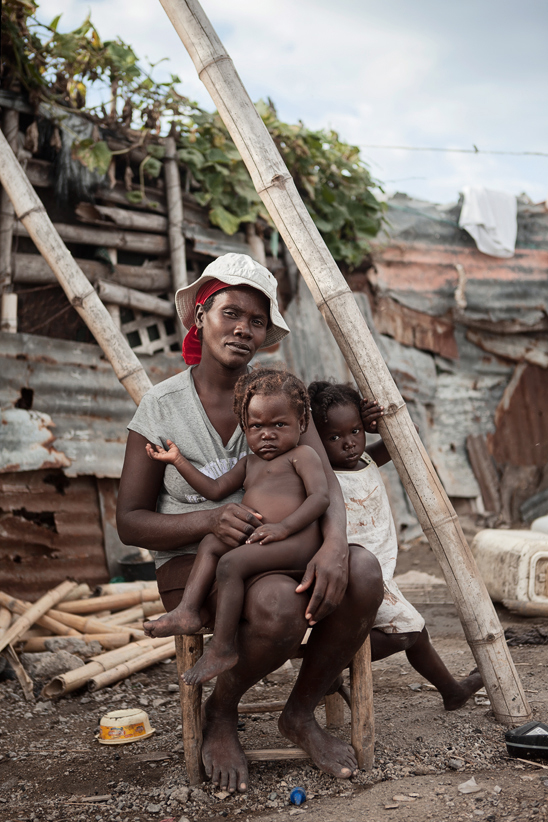 The woman below was so excited to show off her house. She asked if I would take her picture in front of it. Beautiful lady and so grateful for everything she had. 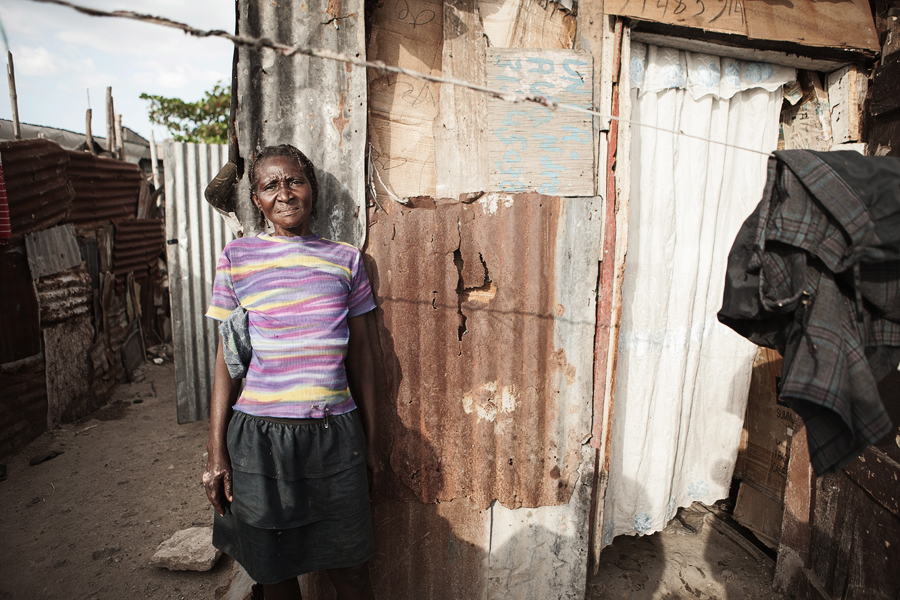 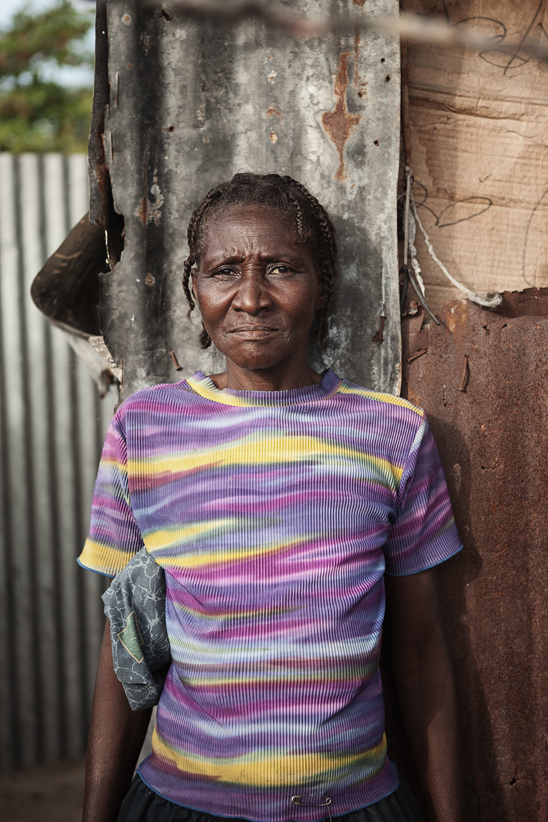 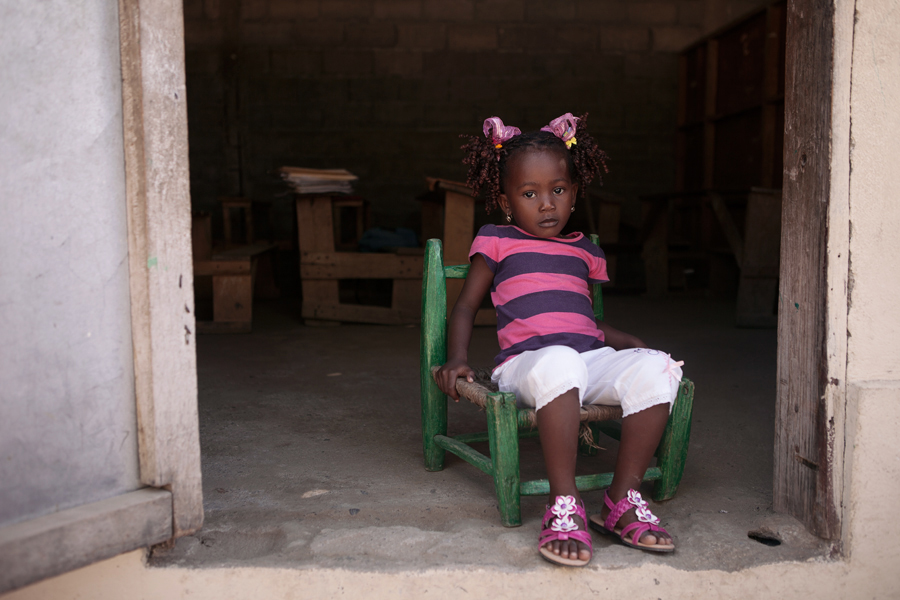 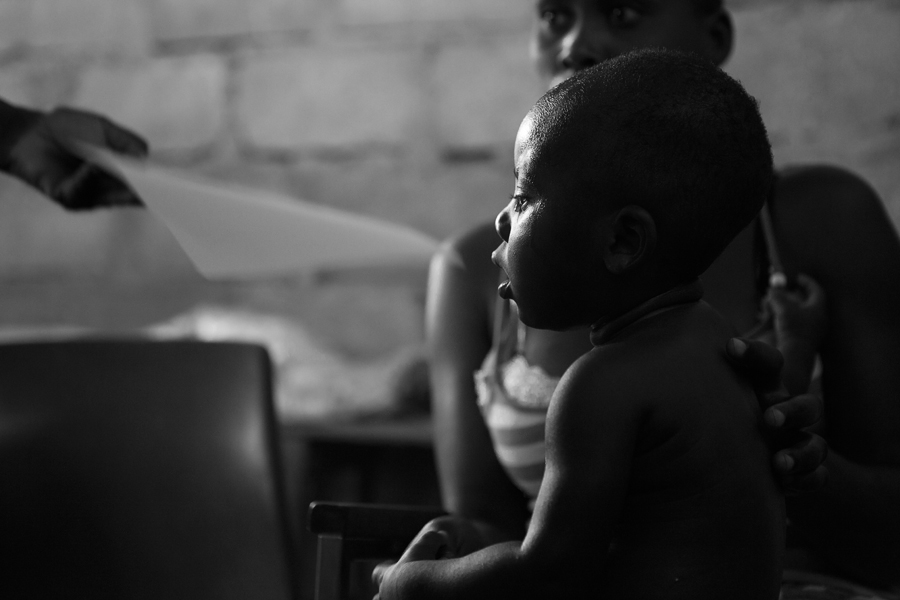 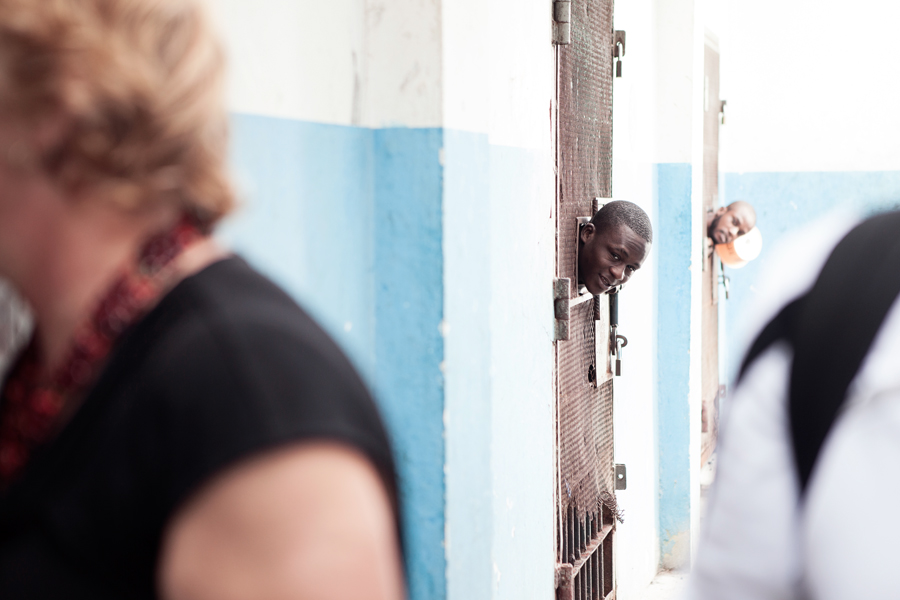 Below is an inmate getting a haircut. Notice the razorblade in his right hand that they use for a cut. 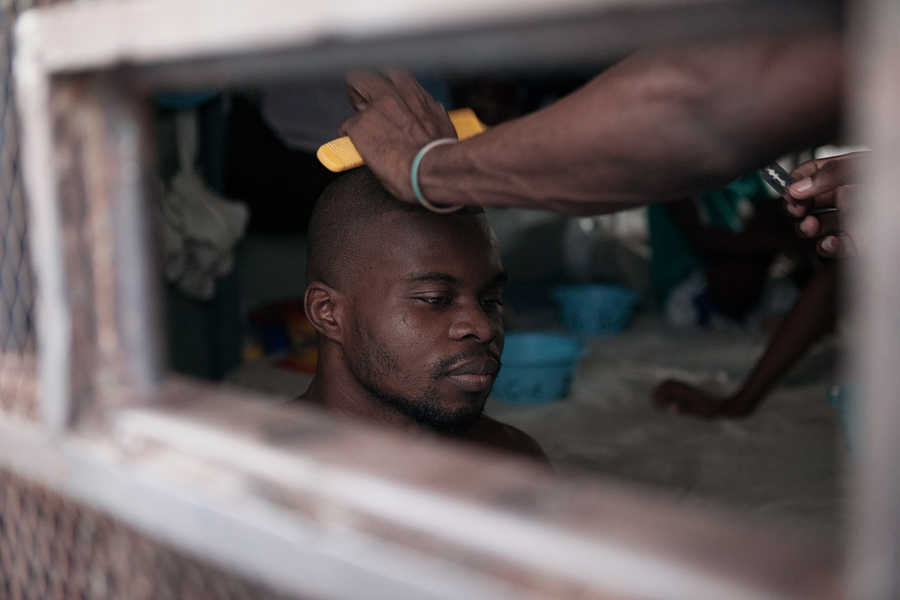 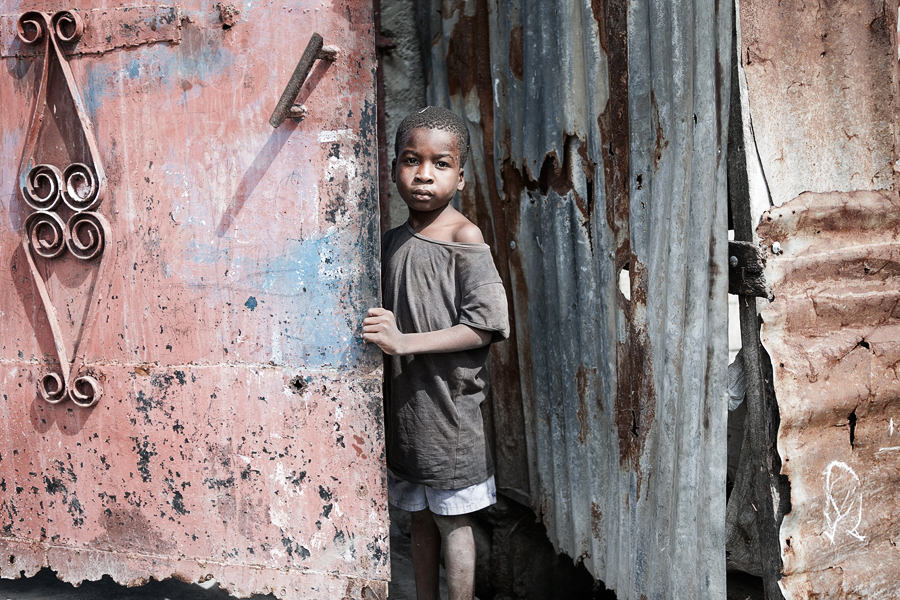 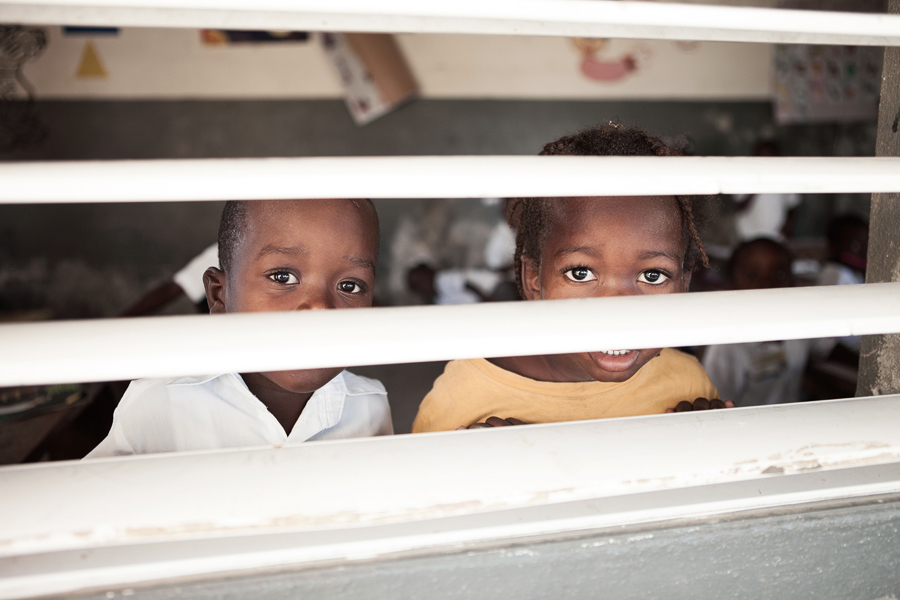 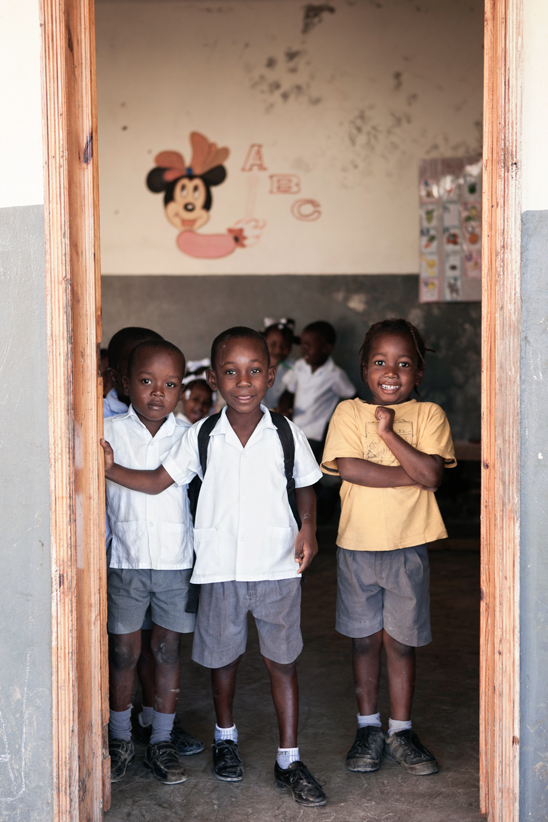 Grandmother, Mother, and newborn daughter. They have never had their picture taken as a family before. They were beyond excited. Sending off a framed print of this to them. 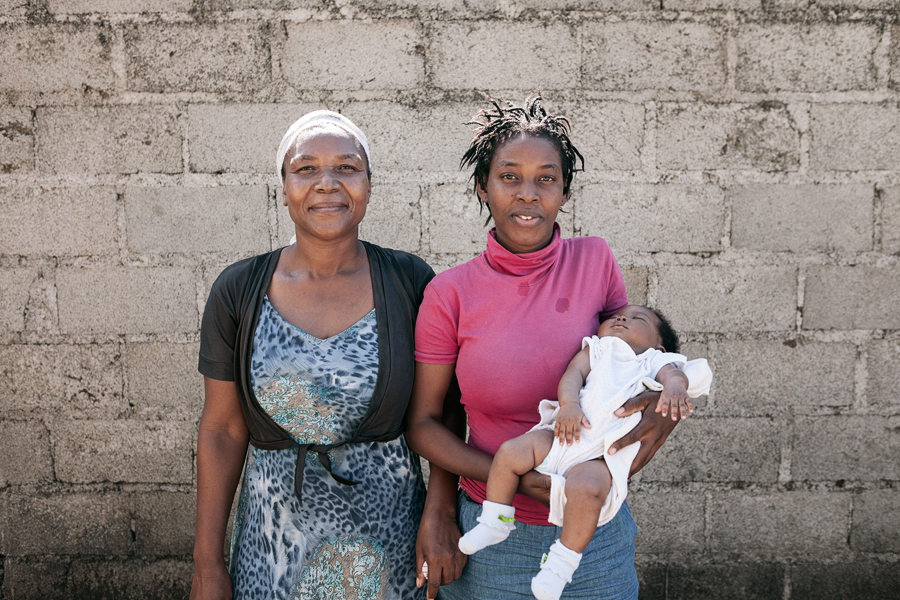 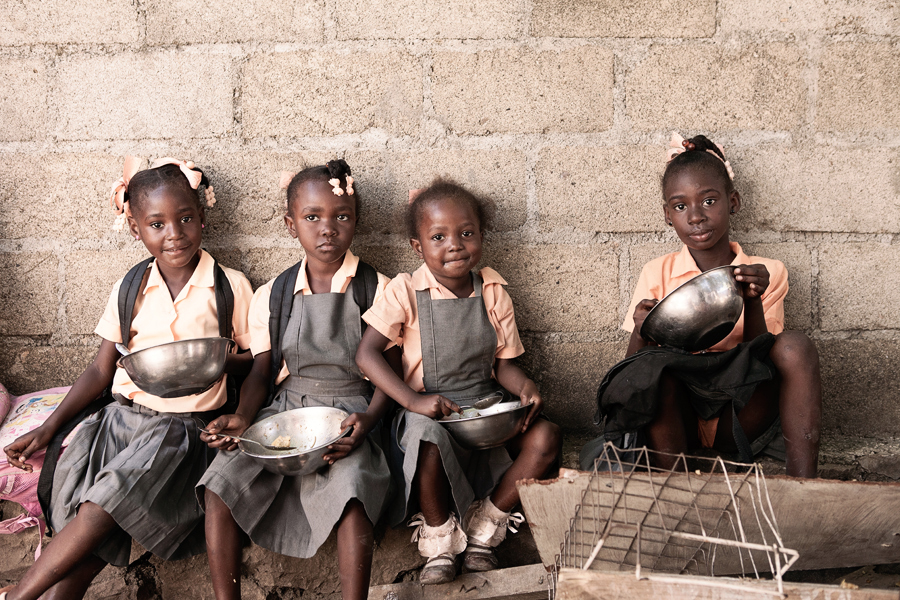 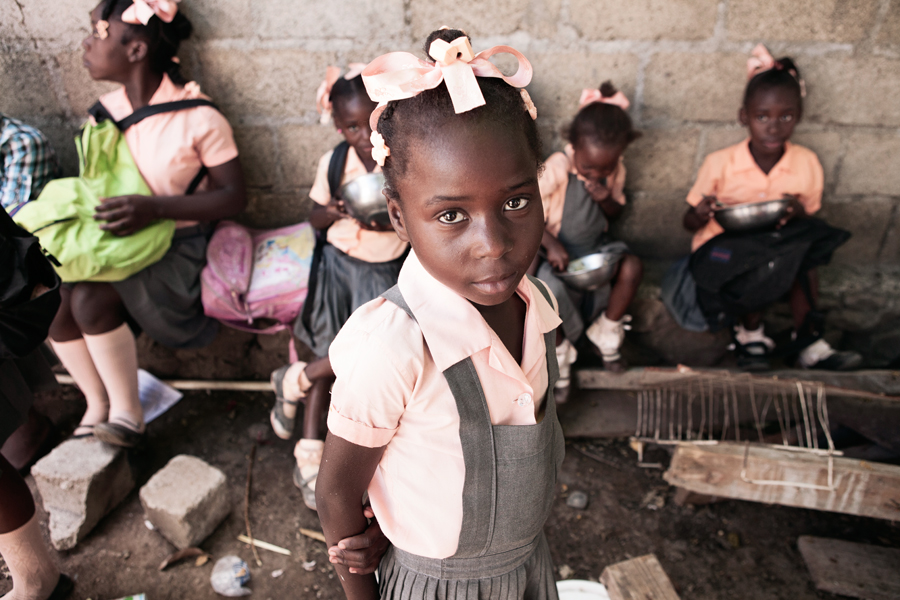 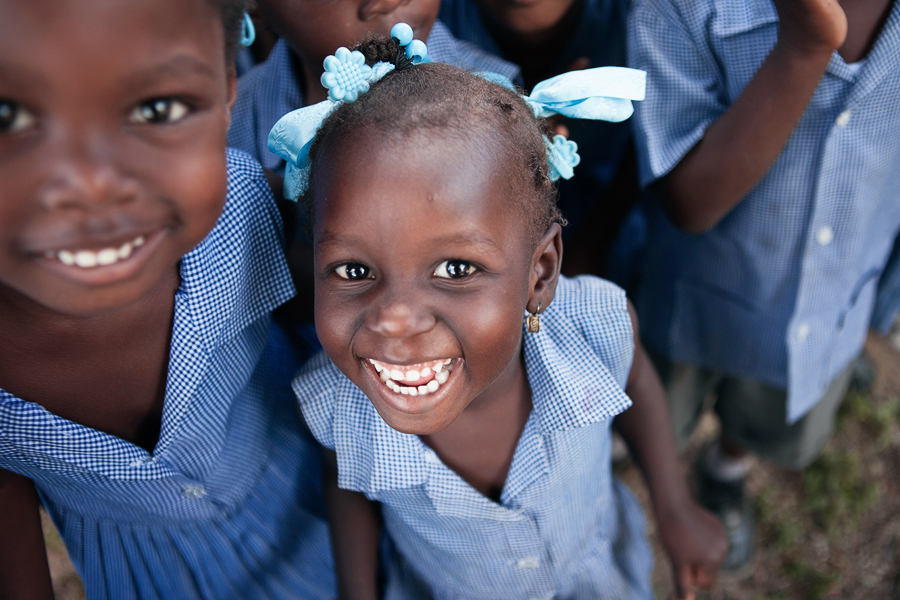 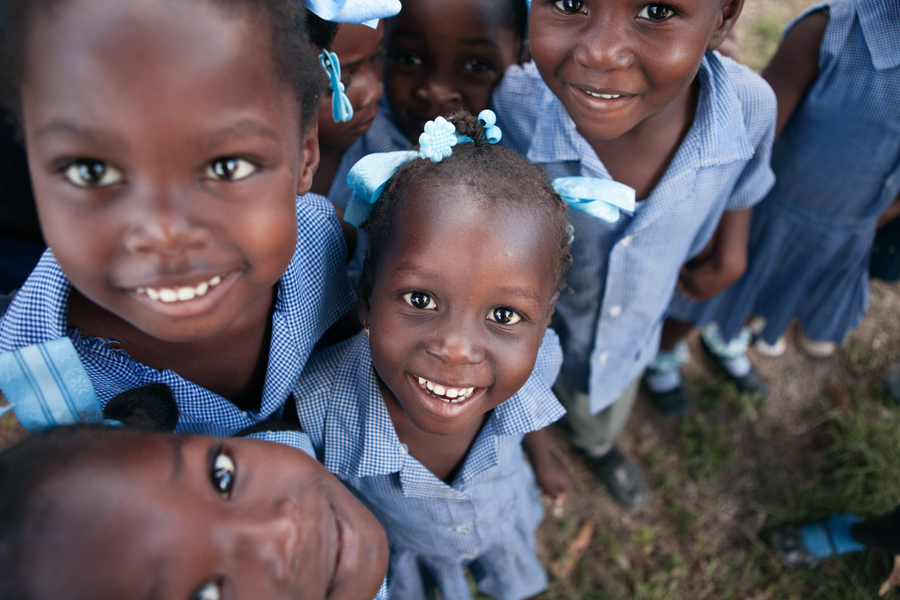