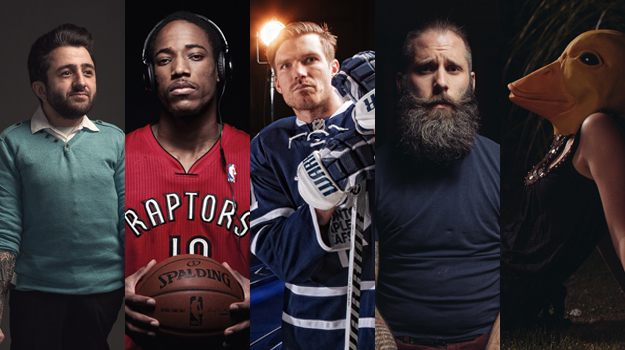 2013 brought a lot of challenges into my life. Some might say that I’m glad the year is over but I look at it as a win. I have never been tested like I was in 2013 and I was able to come out on top.

My favorite memory from 2013 was the work we did with Friends With Hearts and how it managed to explode this year. In 2012 we were able to raise $3045.00 and sponsored 23 people over 4 families and this year it got pretty crazy. We ended up raising $9490.99 and sponsored 90 people over 35 families. I am so thankful for everyone involved. Head over to www.friendswithhearts.com for more details. As awesome as this year was for FWH, we secretly ran a pilot program out in Vancouver, British Columbia in hopes to test the waters as we look to expand Friends With Hearts. They set a goal of $300 and incredibly managed to raise $1740 and ended up sponsoring three families. Was so blown away. Such an amazing moment for 2013. View Friends With Hearts Vancouver and their story here. #fwhVan2013

My 2013 as seen through my iPhone and a few DSLR shots:

I’ve been involved with some pretty amazing commercial shoots this year. From shooting star athletes to high end advertising campaigns, it has been a fun year but this is the photo I am most proud of.

Frankie is an amazing and inspiring friend of mine who we covered as our Friends With Hearts Featured Friend this year. View more from this shoot here: www.jayperry.ca/frankie/ 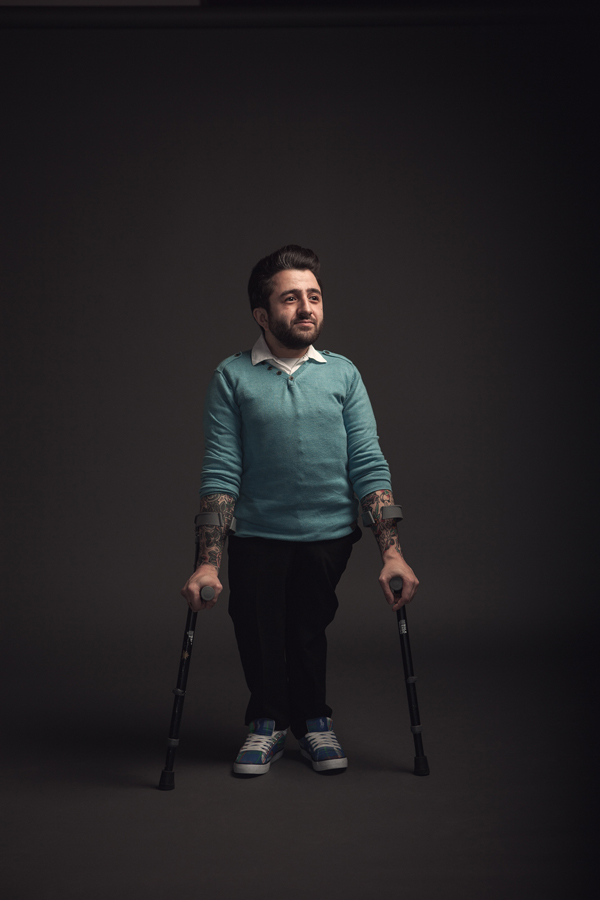 I was asked again this year to shoot some more images of Toronto Raptors DeMar DeRozan for Klipsch Headphones. I’ve attached one photo but will post a full blog with more images and a behind the scenes video, once the ads come out. 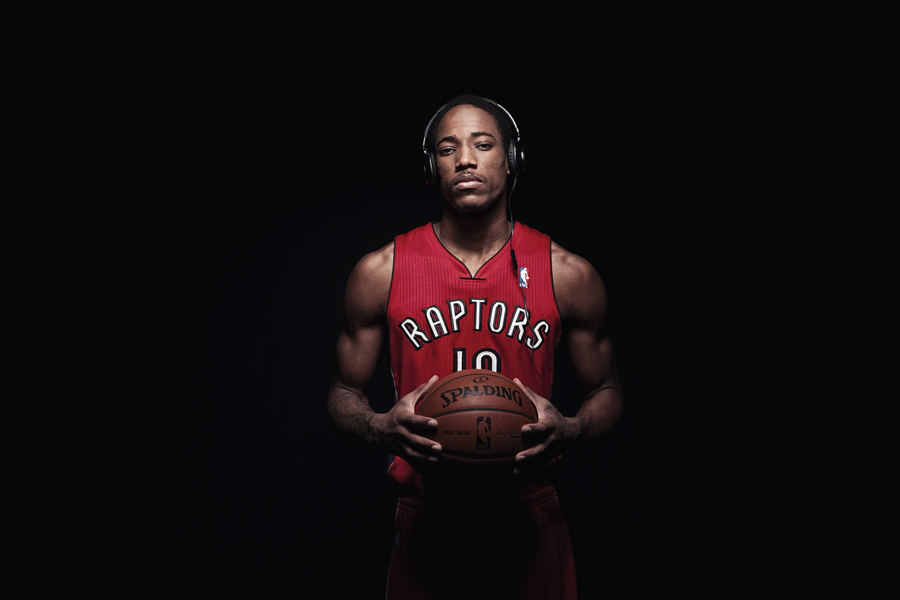 This year I was asked by Alpine Electronics to shoot some ads for the Toronto Maple Leafs featuring Tyler Bozak, David Clarkson and James van Riemsdyk. These ads aren’t out yet, but I’ve posted a teaser image as this was one of my favorite shoots this year. I will post a blog real soon with more images and video from this shoot. Will also explain which Maple Leaf closed a car door on my camera… details to come soon. 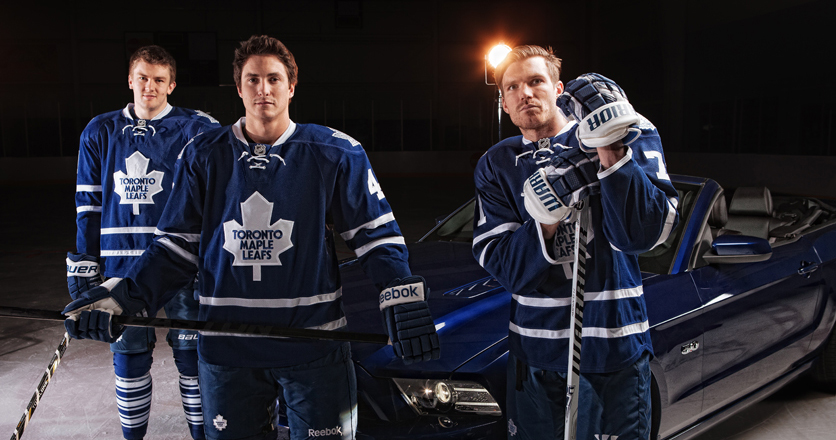 Sometimes you find a pretty girl wearing a duck mask in your backyard and you have to take pictures of it. Sometimes you don’t. Thankfully I did. View more images from this shoot here: www.jayperry.ca/duckface-killah/ 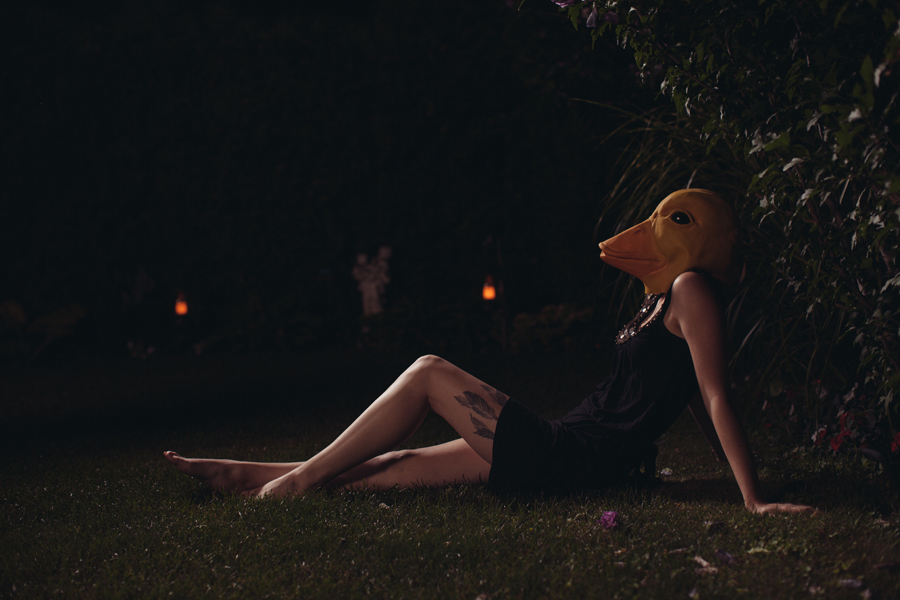 Went To See A Man About A Beard

I wish there was a cooler story than I noticed my friend Rick post a photo of himself on Facebook and I knew I needed to capture that beard. View more images of this magical beard here: www.jayperry.ca/went-to-see-a-man-about-a-beard/ 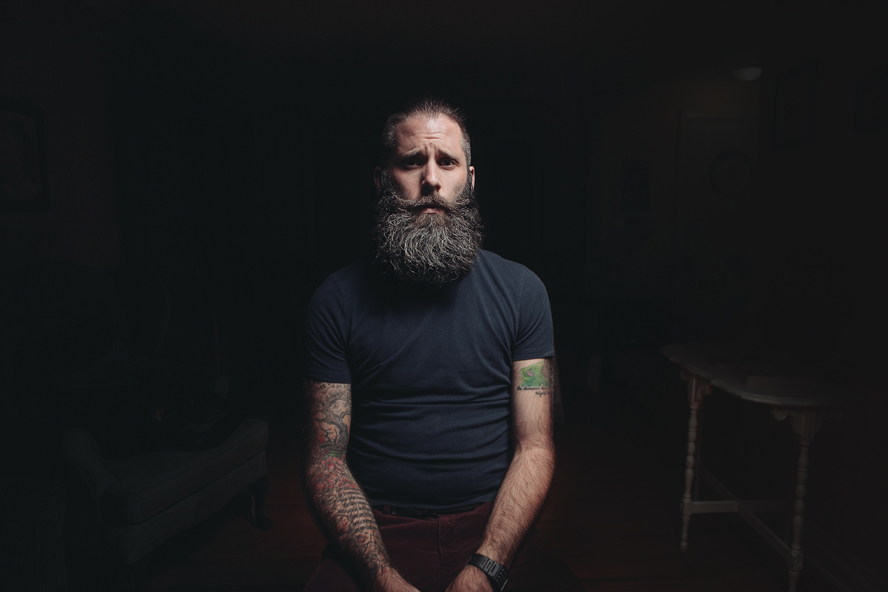 Things Got A Little Weird

Loved how this image turned out. Was asked to do some work for a local hair studio called The Factory and thought I would experiment with some different techniques and get away from the norm when shooting hair photos. View more images from this shoot here: www.jayperry.ca/things-got-a-little-weird/ 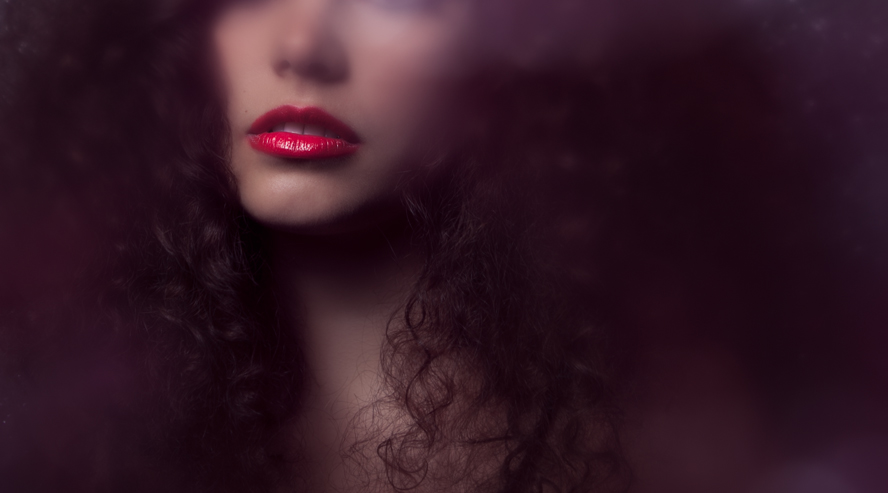 The Fiercest Power Ranger And Happiest Witch You’ll Ever See

Some of my favorite work this year came from shooting my favorite little people. I have been extremely filled with gratitude that I have had the privilege of documenting my nephews life over the last 4.5 years and my niece for the last 3 years. They love being infront of the camera and they are the final piece that fills the circle of my personal work. You can view more images from this shoot here: www.jayperry.ca/nefflo-as-the-fiercest-power-ranger-and-happiest-witch-youll-ever-see/ 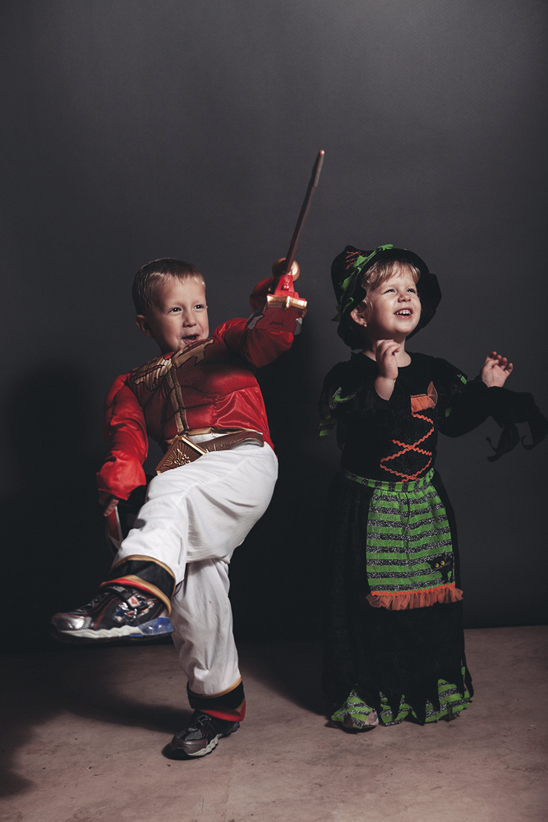