Warning: Trying to access array offset on value of type null in /homepages/11/d374911209/htdocs/JPP/wp-content/themes/oshin/content.php on line 28

Warning: Trying to access array offset on value of type null in /homepages/11/d374911209/htdocs/JPP/wp-content/themes/oshin/content.php on line 29 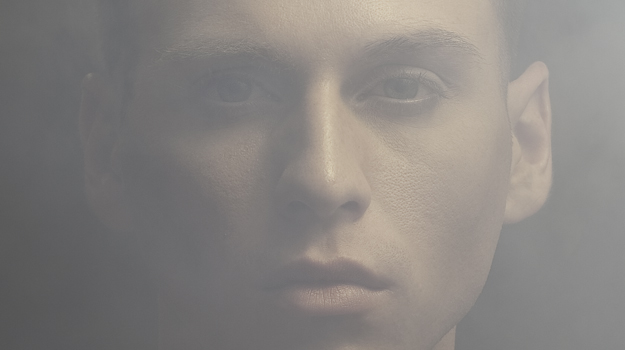 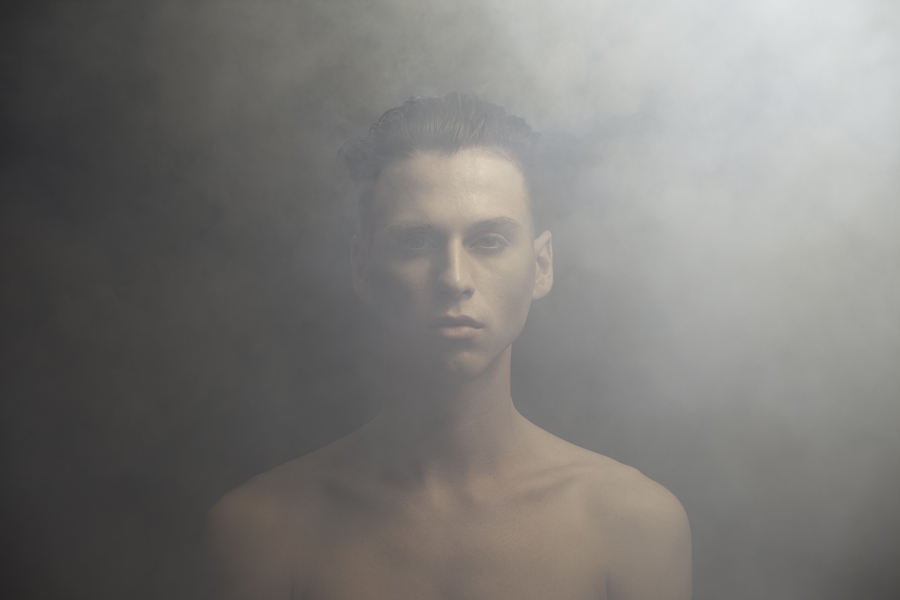 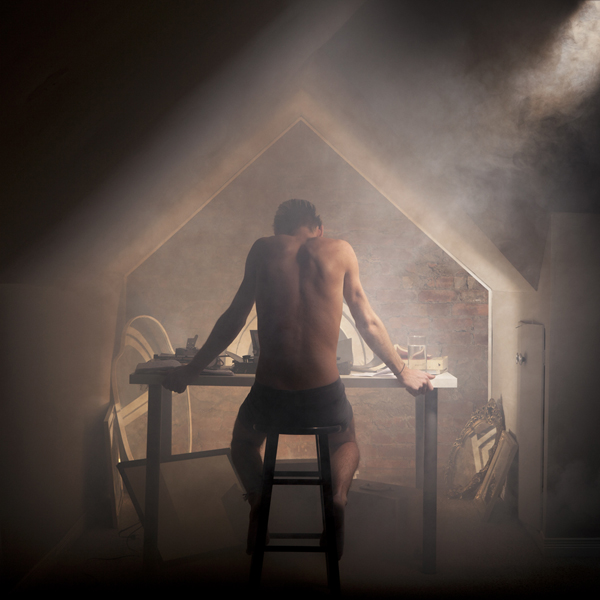 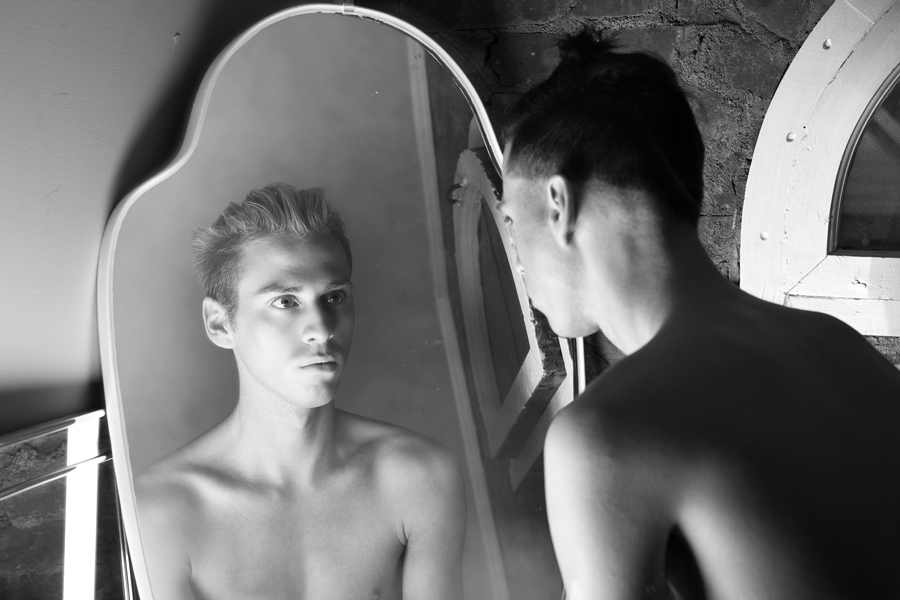 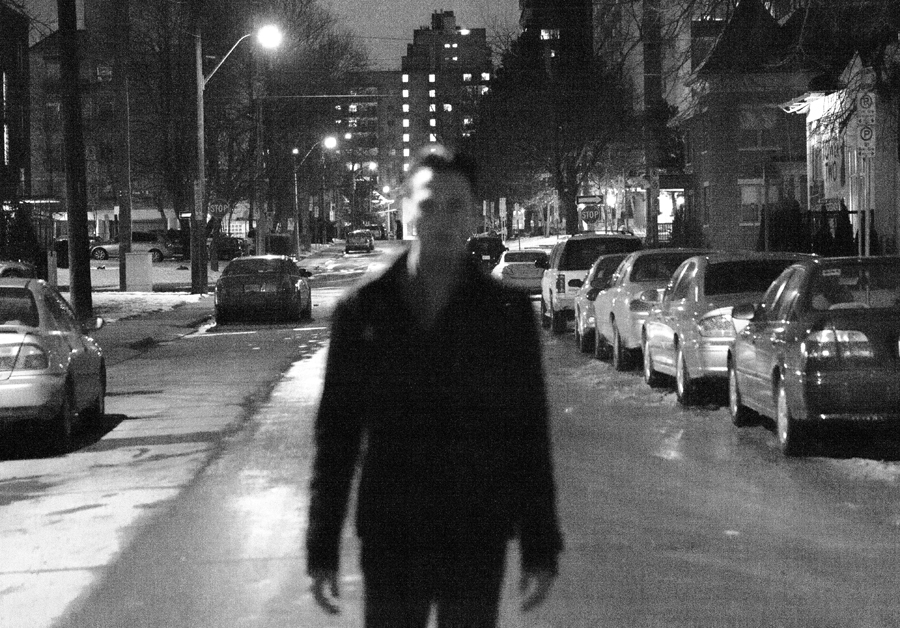 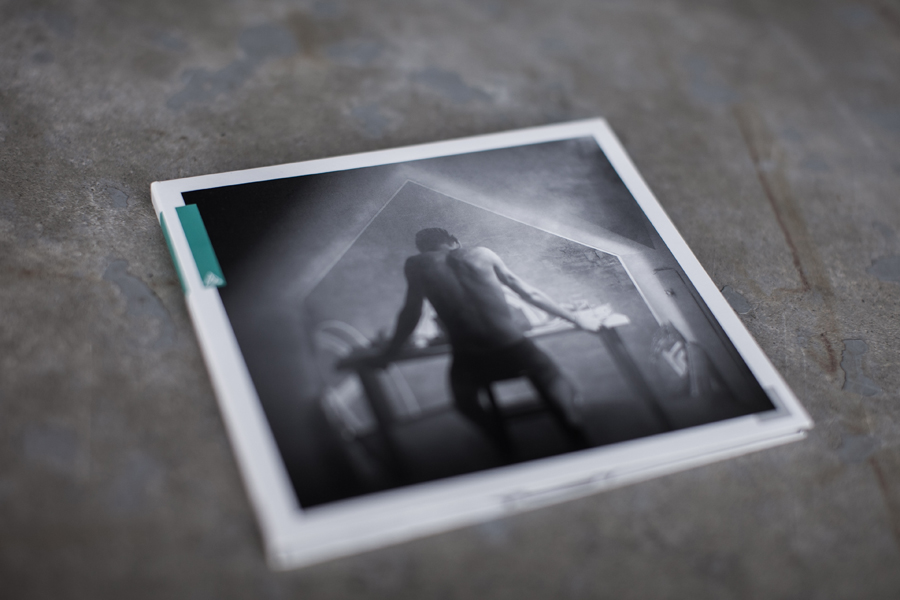 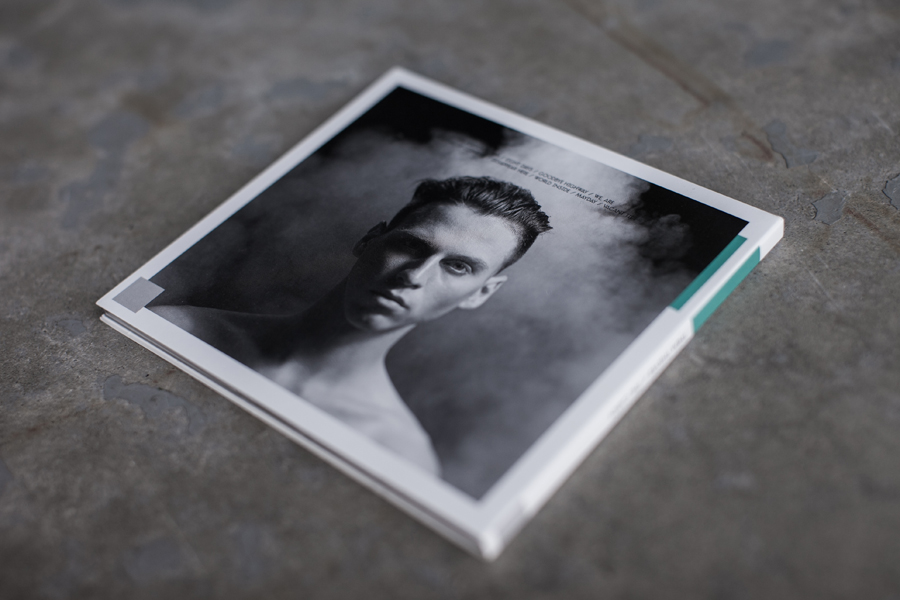 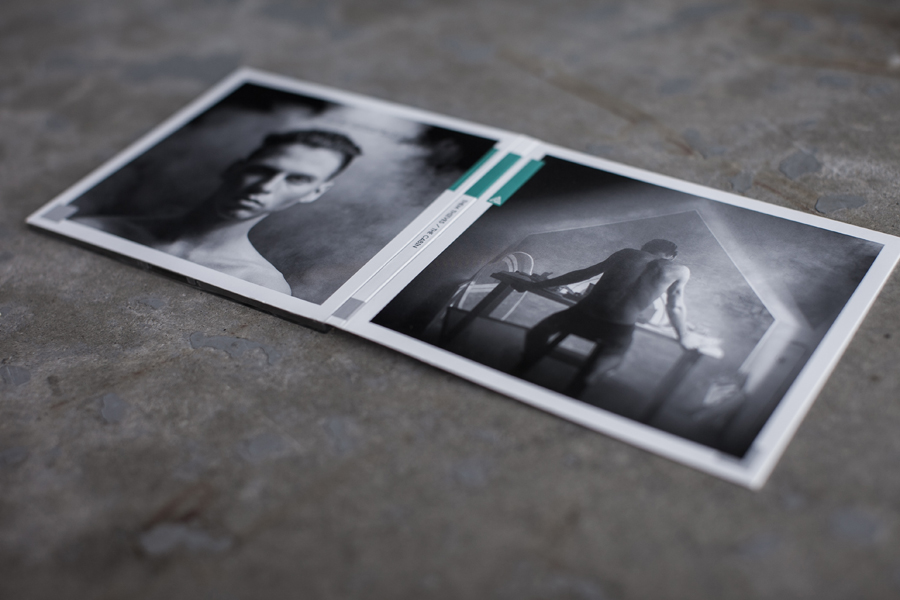